Is the Wait for the ED Contract Almost Over? 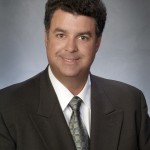 There is a strong indication that the U.S. Department of Education is finally getting its act together and will award the unrestricted portion of its contract by the end of September.

Reference checks were recently conducted, which most insiders believe is the final step before contracts are granted. Assuming the wait is almost over – and, arguably, the most hotly pursued and closely scrutinized contract in recent history is finally awarded – what will it mean to the U.S. ARM industry?

The “Haves” – Kaulkin Ginsberg believes eight to 12 agencies will be awarded one of ED’s unrestricted contracts, and numerous subcontractors will be selected.

The last time around, 17 large agencies received the unrestricted contract, which was an increase from the previous award. Early indications hinted that ED would increase the number of vendors they selected this time. 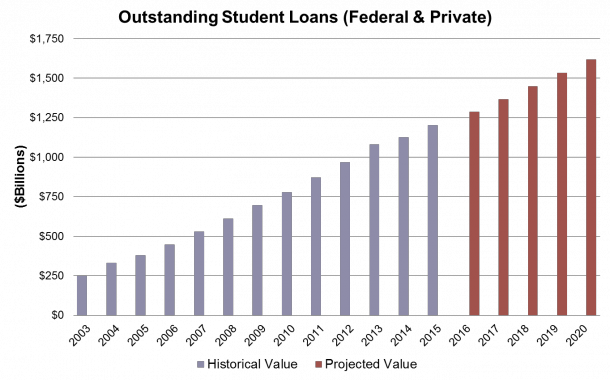 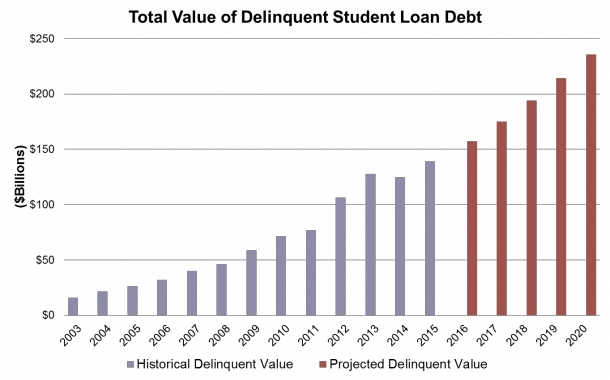 The volume of serviceable accounts has increased exponentially, and there is certainly a large pool of qualified collection vendors to choose from. Conventional thinking was that the unrestricted contract would be awarded to more than two dozen agencies. This is no longer the case.

The “Have Nots” – Amidst the dozens of ARM firms that have participated in the grueling RFP process to be awarded a portion of the unrestricted contract – including the 17 firms that were awarded the previous contract – many won’t receive a contract this time around.

Some firms will argue the selection process’ outcome; we already experienced protests in July over the previous contract not being extended. Some agencies will move on without incident and focus on other areas of their business. Still others will decide whether to attempt acquiring one of the firms that was awarded the contract.

Pricing and structuring these transactions is always a challenge, but quite a few agencies that were previously awarded contracts were acquired by other firms. There is no reason to believe that some of the new recipients won’t be acquired starting in 2017, either by a previous contractor seeking to fill a void or by a new investor group looking to obtain this desired contract.

We may finally be at the end of this lengthy and highly contested RFP process. Considerable amounts of time, energy, and money have been invested, so it will take a while for the have and have nots to revise their business plans and move onto the next lucrative contract – perhaps the IRS or Treasury.